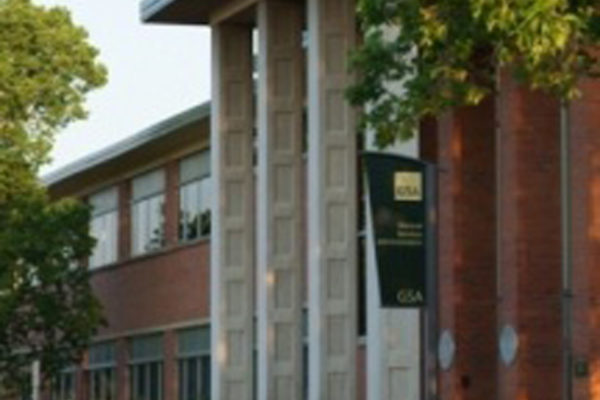 SBEC was selected to provide an existing conditions study of the electrical design for Denver Federal Center’s Building 41 (B41) located in Lakewood, Colorado as part of the GSA Region 8 IDIQ.

The Denver Federal Center was the Remington Arms factory constructed in the early 1940s. It was later converted to various civilian government functions. Conversions have been done in segments since its construction. Due to numerous electrical problems, the aging equipment and changes in functions that original system was not designed for, GSA has embarked on existing conditions studies in order to identify deficiencies and bring current electrical system to present codes and standards.

The major goal of this project was to design documents to replace specific obsolete, failed and defective electrical distribution system equipment in (B41). Design brought the building electrical distribution system up to current codes and standards. Design included removing unnecessary, abandoned and dangerous equipment and wiring – demo and replace if hot; Updating all panelboard schedules, if necessary, to reflect existing conditions including labeling equipment to indicate power feed.

Replacement was determined based on multiple factors including age, beyond original expected useful life, equipment for which maintenance is not feasible due to parts unavailability, as well as other possible identifiable deficiencies.