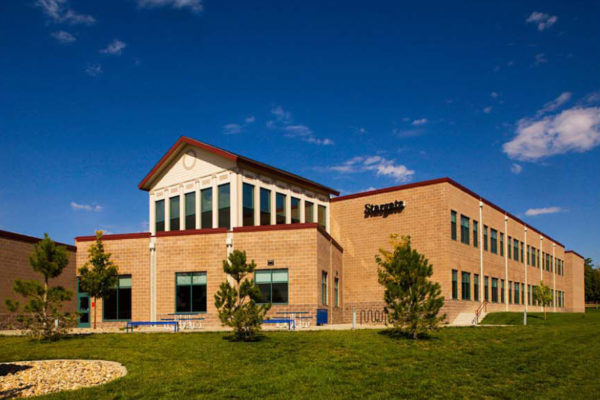 SBEC is the mechanical and electrical Engineer of Record for this project, which was a collaboration between Hutton Architecture Studio (now Cunningham Group) and Alan Ford Architects. The project consisted of a 2-story 21,000 GSF addition to the existing classroom wing, including eight new classrooms, associated support and circulation space and a gymnasium addition with an allowance for a future locker/changing room addition.

Mechanical and electrical engineering design support for the project consisted of the following scope of work: