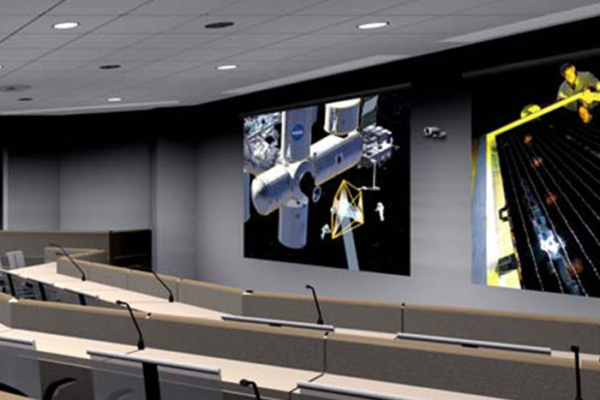 This was an existing building owned by confidential aerospace contractor that was remodeled for the consolidation of several laboratories operated by the United Launch Alliance.

The project consisted of several different laboratory areas, including a battery test laboratory with an emergency exhaust system. A water-cooled thermal test chamber was also included in one of the laboratories that was provided with liquid nitrogen. In addition, a 100 seat Launch Center and 15,000 SF data center with support areas were included. Special acoustic and AV requirements were also included in the design. Computer server banks were served with under-floor supply computer room air conditioners.

Parts of the building infrastructure were replaced or added to meet the requirements of the new function including: