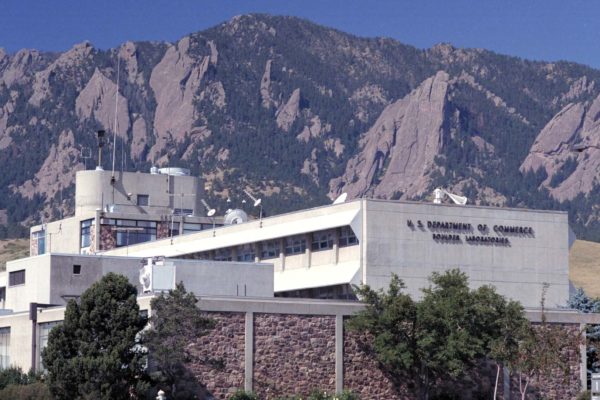 In collaboration with NIST, the A/E team, led by SBEC in the prime consultant role, authored and issued with the construction documents a performance specification for Building 1 Wing 1, north end existing clean rooms to be tested for chemical contamination. The A/E team planned for demolition of existing equipment as necessary. New labs were designed and constructed in the space using the NIST “standard” lab design which will be modeled from the new B1E laboratories. The new labs have the following systems:

This scope was completed concurrently with the lab renovation so that the construction schedule remained as short as possible and reduced potential water damage issues to the newly renovated spaces.